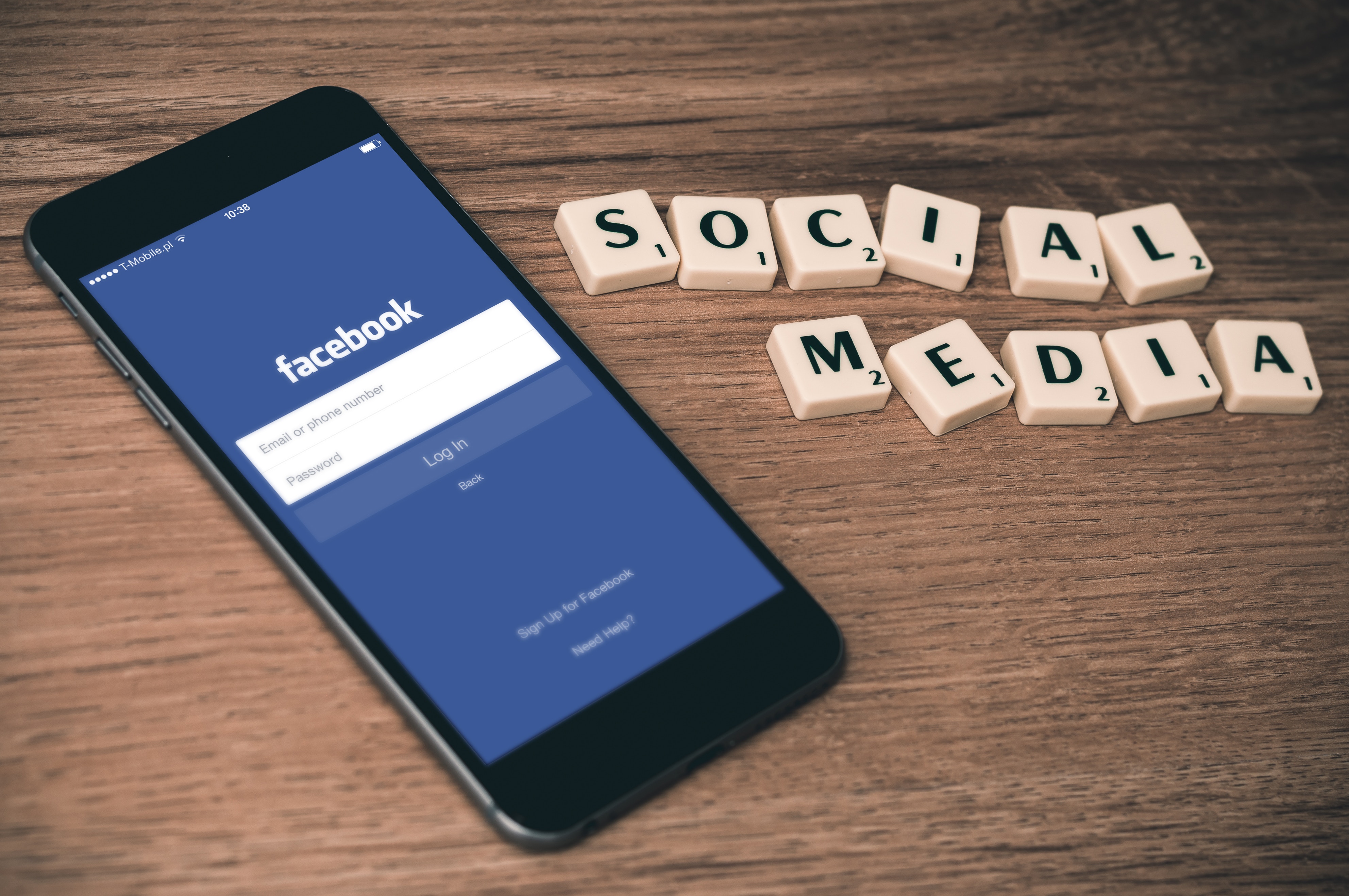 It’s been revealed that Facebook gave Netflix and Spotify the ability to read all users private messages… even the deleted ones. Facebook were making exceptions to its privacy policies, making the data available through loopholes to Amazon, Microsoft, Sony and more. What they did with the information we’re not sure, but have a read on all the data they had access to.

Citron Research has branded Twitter as toxic to investors and advertisers – following a report by the human rights organisation Amnesty International, which released the scale of abuse on its site. “The culture of hate and anonymity should have Twitter trade at a discount to its closest peer, not a 100pc premium” is bound to be damning to the companies share, considering they already faced criticism in the past due to the amount of abuse users face.

You can now finally go back to the old Twitter

After changing its algorithm in 2016, combining new tweets with those Twitter predicts to be of high interest to you, they are bringing back the option to see live tweets first. Twitter’s vice president of product Keith Coleman acknowledged that some users use twitter to follow live events and that it is Twitter’s responsibility to provide us with the tweets that matter most to you. To learn more about the feature and its availability, click the headline above!

With the year coming to an end, prepare yourselves for all the yearly round-ups. This one, kindly provided by Heat, lists the 10 most-liked pictures on Instagram from this year. With a certain lady dominating the list, check out what we couldn’t help but double tap on in 2018!

Sign-up here to our monthly Social Media & Influencer newsletter and access case studies of our work in this sector. We’ll share updates on how we are helping our clients make a meaningful impact, create movements and connect in innovative ways with their audience.