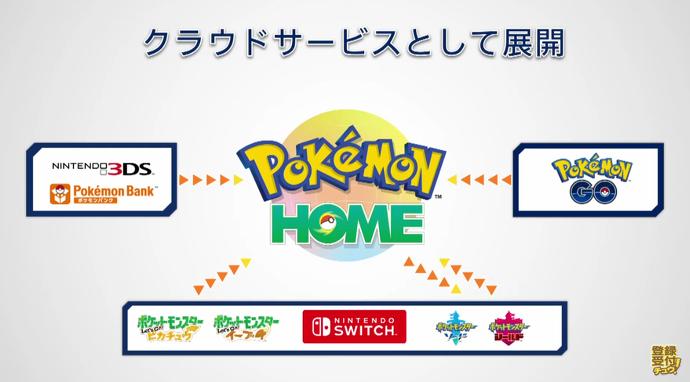 Last night, the Pokémon Company hurriedly announced the addition of four brand new Pokémon games and services to their established stable of products. This included a new Detective Pikachu game, a new cloud-based Pokémon storage and trading service, a new mobile game where you battle legendary trainers, and a sleep-tracking app so you’re never free of Pokémon even while unconscious.

In an effort to prepare for the future of the games industry, Sony and Microsoft last week announced a partnership to build the next generation of cloud gaming. The announcement showcases their belief in the viability of a cloud gaming approach – but could it create console consolidation that would see an end to their ongoing war?

Modern Warfare Makes a Comeback with a Difference

Call of Duty Modern Warfare was announced last night with traditional trailer fanfare, but there was one difference for this years franchise entry. Infinity Ward’s studio head announced that the game will be eliminating the classic season pass, meaning that it will be delivering more free maps and content to players – a reaction to growing scrutiny towards charging for DLC.

Sign-up here to our monthly Games newsletter and access case studies of our work, as well as hearing the latest news and trends from this sector. We’ll share updates on how we are helping our clients make a meaningful impact, create movements and connect in innovative ways with their audience.