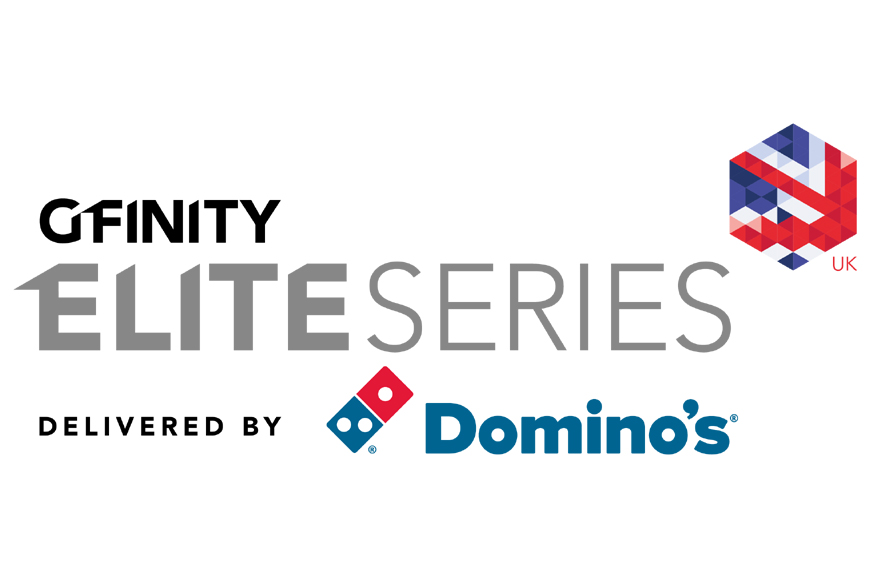 Domino’s have partnered with Gfinity, one of the leading esports solutions providers. In the biggest commercial deal in Gfinity’s history, Domino’s are on board as a presenting partner until 2020, across FIFA, Rocket League, and Street Fighter V tournaments. You’ll soon be craving a Domino’s, as they will have in-show presence, social media activations, broadcast and digital assets, player shirt branding – and more! Domino’s will also be helping to promote the esports giant and player stories, by sharing content with their consumers – presumably over a pizza!

Jade, an autistic games designer, is in pursuit of her dreams by heading to the big apple and taking on the ‘Sundance of Game Festivals’ – Games for Change. Jade aims to ‘promote a better understanding of mental health and social needs’ and is working on a game that reflects her experiences with autism. A touching, heartfelt story we believe is important to listen to, in the midst of an ever changing industry!

Chill out with videogames

Stress-free games broaden the audience and bring a wide variety of titles to the videogame market. Sam Greer takes a look at a fascinating selection of hugely popular ‘chill out’ titles, from Stardew valley and Animal Crossing to Ooblets, in an in-depth look at the unsung aspects of gaming!