For the past few months the team here at Alfred have had the pleasure of working with the incredible, awe-inspiring Shaolin Monks!

For those of you who haven’t heard of the monks, they perform some seriously slick kung-fu moves, and amazing feats of strength and skill, from one-fingered handstands to breaking iron bars across their heads. The monks recently visited London during their stage performance of their latest show, Shaolin, and we were tasked by Universal Pictures with promoting the DVD of the stage show, which is out now on Blu-ray, DVD and Digital Download. 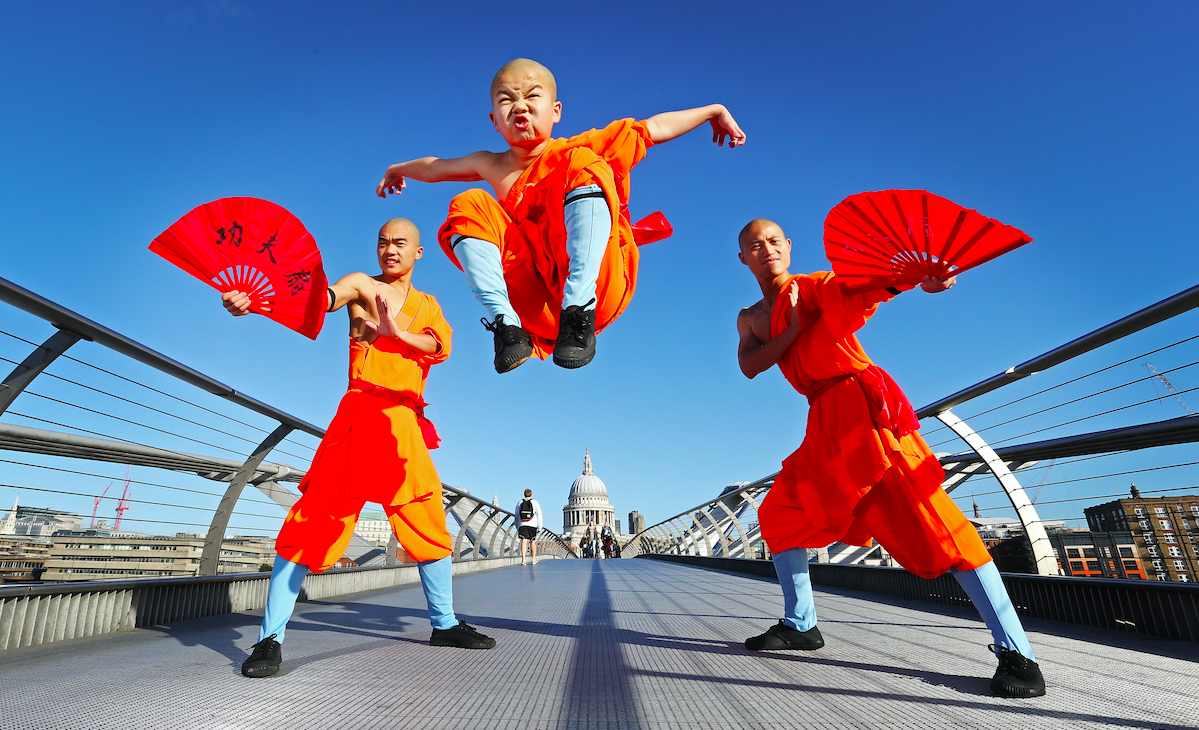 Working with the monks allowed the team to get really creative, and utilise exciting tactics to engage media. First off we arranged a once in a lifetime press trip to the Shaolin Temple in China, allowing journalists and the YouTuber and Vlogger Sam King to experience the monks in their own environment. The press trip secured us some fantastic coverage in print nationals, including a DPS in Daily Star and full page in The Sun, and national online coverage on Mirror online and Sun online, with a supporting piece on Radio Times online. Sam King also documented the experience in a series of videos that he shared with his dedicated subscribers on YouTube, which to date have received a total of almost 6,000 views. You can view his main video from the trip below.

While the monks were in London, we invited journalists from Men’s Health and FHM to come along and attempt to ‘train like a Shaolin Monk’. Some great efforts were made, but it’s safe to say that the monks train at an insane pace, even the fittest person might struggle. Whilst in the capital, we also arranged a photoshoot outside of iconic London landmarks, securing image placement on Independent.co.uk as one of their photos of the day, which also appeared in articles across the website. 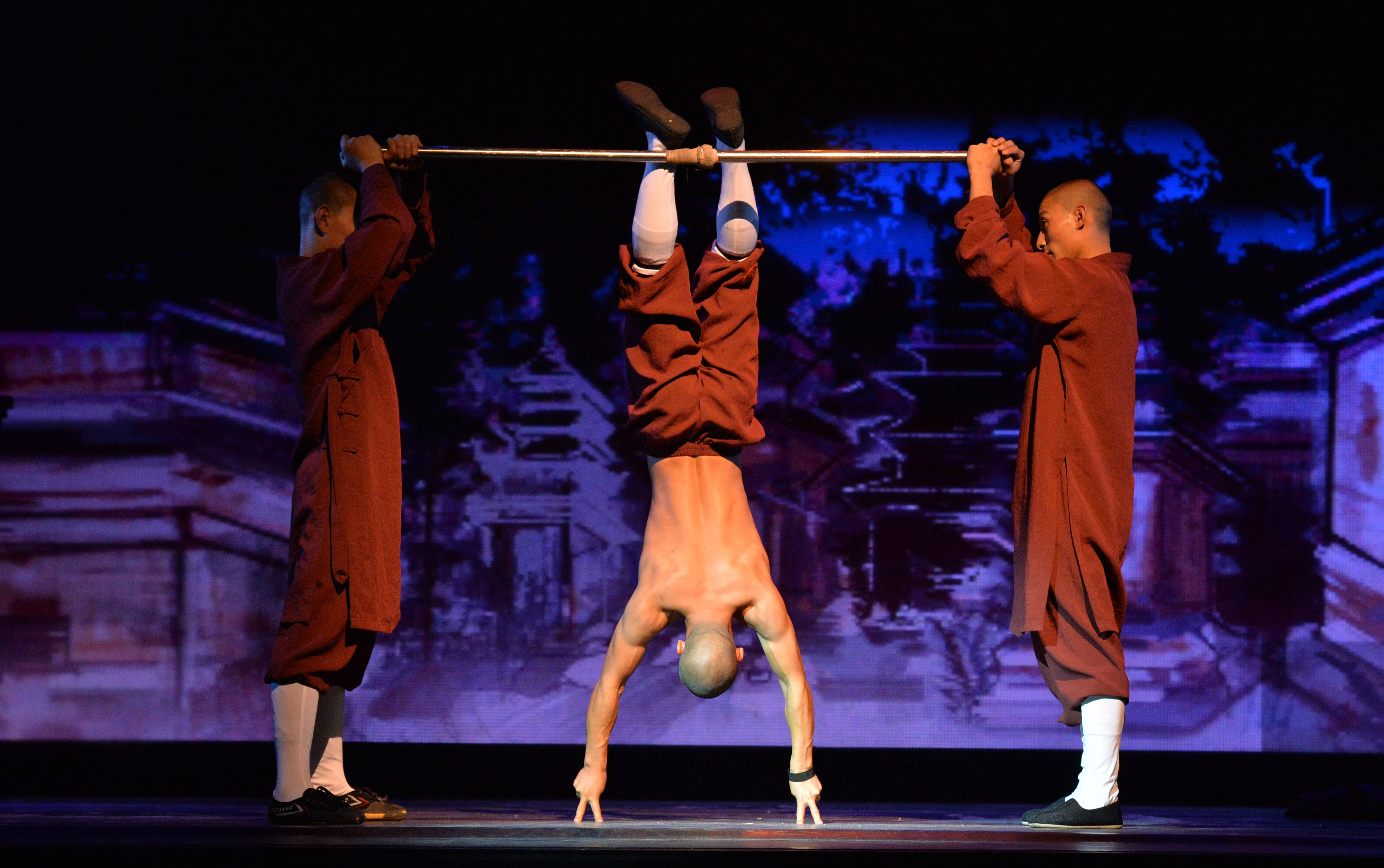 Once the monks had packed up and headed back to China, we got moving on our additional PR tactics, securing some amazing clip placements across key publications. Express.co.uk featured an in-depth article on the iron bar trick, the piece also included the trailer and packshot. We also negotiated clip placements on the social channels of Kraze! and National Geographic Kids, and secured an enthusiastic review from KidzCoolIt.com, who loved the show. We also secured a DVD credit on Sunday Brunch during the Monks visit to the studio.

We had further clips placed on the likes of ZOO’s social channels, and engaged with specialist martial arts publications Kung Fu Kingdom and Martial Arts Illustrated. We had great reviews from both outlets, and an in-depth article with clips on Kung Fu Kingdom – ensuring that news of the DVD reached a key, engaged audience. We also secured the official trailer to be syndicated across Bauer publications, resulting in an incredible 68,000 views of the video.

Finally, we worked alongside the lovely Matthew Ahmet, who is a British (and the only non-Chinese) Shaolin monk, who toured with them during their previous Wheel of Life tour. Matthew has since set up his own Shaolin Temple in Cheshunt, but was more than happy to be our UK point of contact on all monk matters. We secured several interviews with Matthew, who spoke to the likes of BT.com, Coach Magazine and DAD.info, offering his tips on health and wellbeing, and how to approach living the monks’ lifestyle in the Western World.

After working on this project for the past few months, we’re especially pleased to have achieved such amazing coverage across a variety of sectors – the Shaolin monks really do appeal to such a wide array of people, and it’s no wonder with their positive and peaceful attitude, and amazing tricks they certainly have the ability to brighten up anyone’s day!