At Alfred, we understand that inspiration comes in many forms, and for many of us film leads the way. The Alfred team recently attended The Stanley Kubrick Exhibition at the Design Museum and enjoyed the opportunity to learn more about the creative process of one films most infamous minds. With a story spanning fourty-six years and featuring props, scripts and even letters of complaint, the exhibition takes viewers on a journey through Kubrick’s iconic filmography. 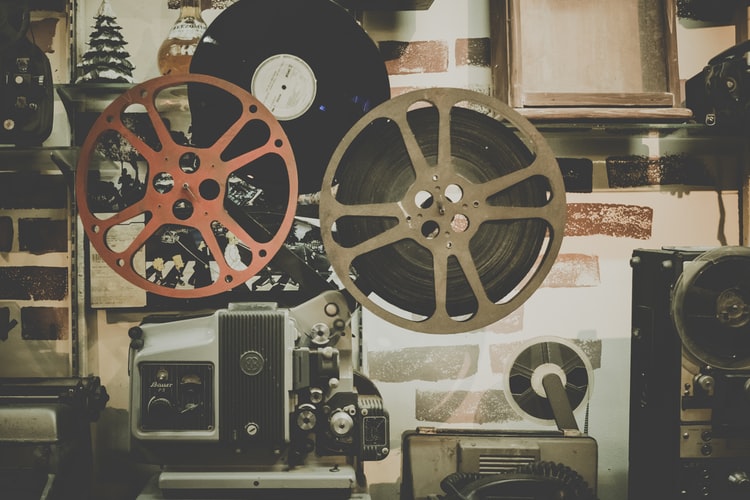 Kubrick’s work demonstrates the great advantage of never feeling trapped in repetition or conformity, instead letting your passion drive the way. Kubrick spent much of his time searching for inspiration in books, music, film and in people, isolating key concepts that spoke to him at various stages in his life. It gave his work a sharp focus that kept a finger on the pulse of the moment; relevant, moving and in command of the emotions of the audience.

For the Alfred team, Kubrick’s ambitious methodology provides tremendous insight into how we can form a campaign with the same mindset and drive. Our motto of ‘movements not moments’ directly correlates with this attitude, as to make an effective campaign, we must strive to never fall into the pattern of repetition that comes so easily. Using the lessons learned from Kubrick, we as a team can push for greater innovation and use our strengths to make something truly special.