How do we engage young, non film-buff audience in a collection of catalogue films, to drive Digital and DVD sales for the Warner Bros.’ Iconic Moments retail promotion?

40 classic films were re-released with new artwork but not additional content… Without the physical collectable element, this was an even tougher sell on Digital!

These iconic films are peppered with quotes and pop culture references that continue to shape cultural currency today. We harnessed this, pitching an editorial exclusive to content generator UNILAD Film – a rap battle shaped from our iconic movie moments. Two artists were challenged to write rap lyrics using quotes, references and character names from the collection. Filmed at WB HQ with a fully branded background, we negotiated for the pack shot of each film to appear on-screen in time with each new film reference. The content was entirely editorial

We also tapped into the trend for immersive film experiences, curating a screening series showcasing the breadth of iconic titles in the collection. Running for four weeks, we brought classic films to life for online media and influencers. From 1940’s hair styling and gin cocktails ahead of Casablanca, attended by fashion, beauty and lifestyle influencers… to all-out 80’s video gaming before The Goonies for YouTubers… we sliced and diced our films, to achieve our objective of driving social coverage, with a core focus on Instagram Stories.

Within 24 hours, our UNILAD rap battle editorial video delivered 150,000 organic views – that’s 17% of the page’s audience – and 1.5K positive engagements…. It was the channels most successful non-talent video of the year! The Iconic Moments screening series was attended by 70 journalists, digital editors and social influencers. Most importantly… the Iconic Moments promotion exceeded digital and physical sales targets! 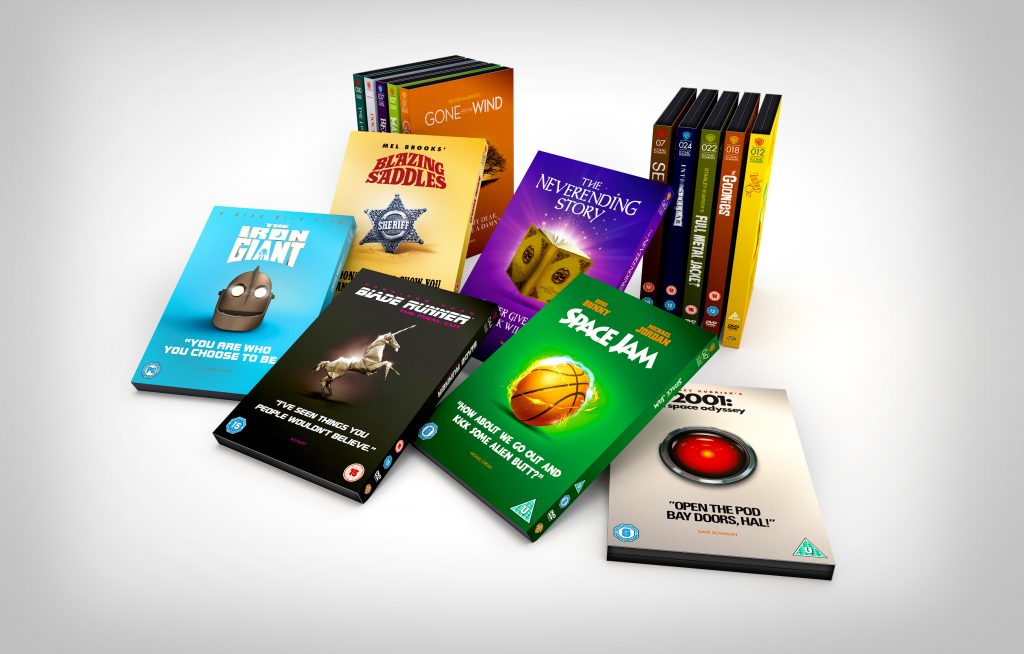 2022 has been another strong year supporting movements and making a positive impact for both our clients and team. Here’s an overview of what we got up… Read More

Campaigns that caught our eye in 2022

It has certainly been a busy year for the PR & comms industry. During a rollercoaster twelve months, brands have had to be bigger, bolder and… Read More

See More Of Our Work

If you’re intersted in creating a movement around your brand, get in touch.