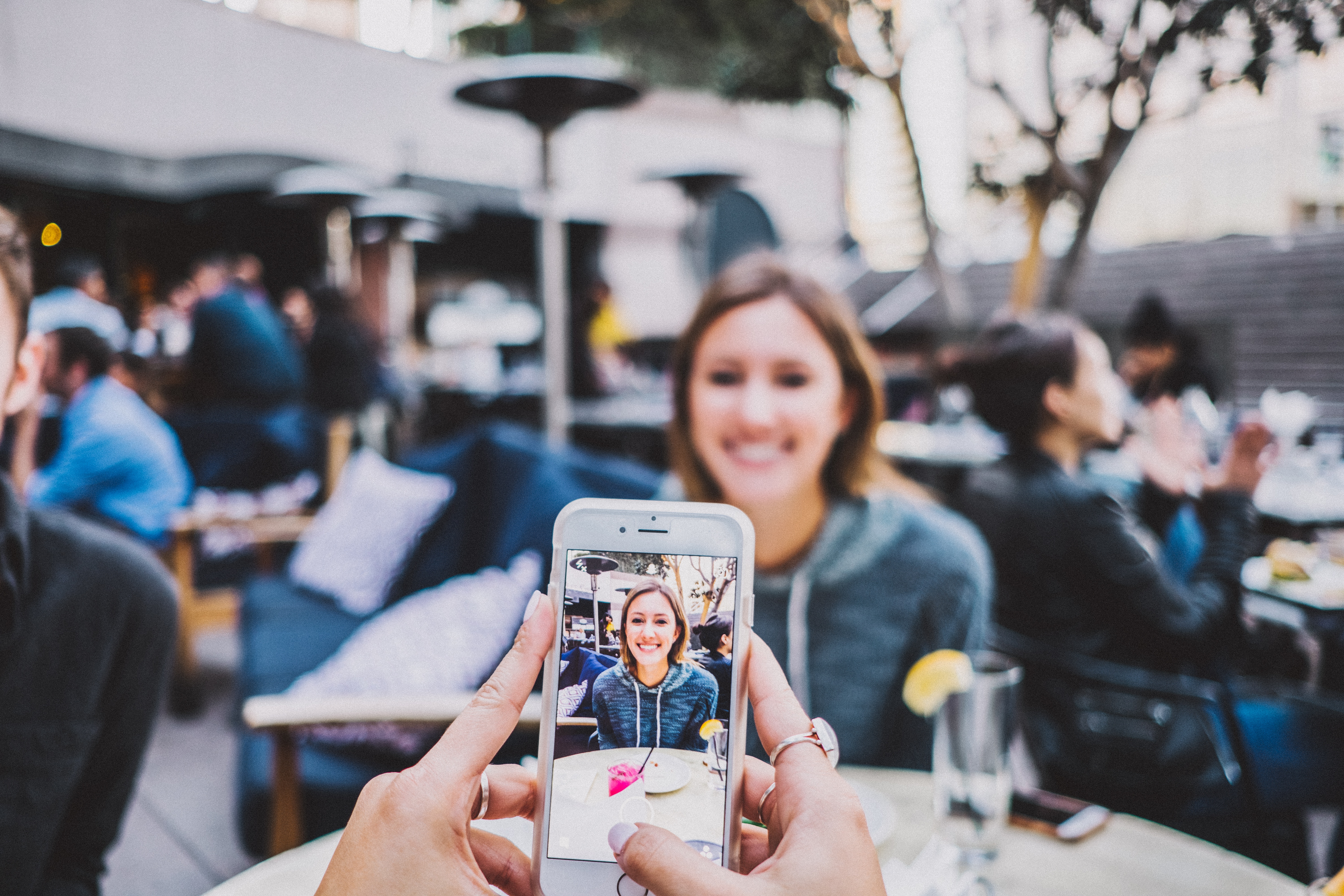 For a quick recap of the week’s social media news, read on!

L’Oreal launches ‘try before you buy’ AR on Facebook

After heavily investing in AR, beauty giant L’Oreal has launched a ‘try before you buy’ augmented reality feature in Facebook ads with its NYX Professional Makeup brand. Users are able to ‘try on’ different lip colours through video.

Baroness Susan Greenfield, a senior research fellow at Oxford University and former director of the Royal Institution of Great Britain, has claimed that social media is leading to a generation of children with the mental and emotional maturity of three-year-olds. Speaking with The Telegraph, she explained how instant gratification and an emphasis on multitasking during media use is leading kids to have less independent thought and shorter attention spans.

Snapchat announces first decline in daily active users after controversial redesign
Snap CEO Evan Spiegel hoped that a Snapchat redesign would invigorate the platform however in the months following its unveiling, 1.2 million users around the world signed a petition begging the company to reconsider. Snap followed through with its plans, and today, Snap confirmed that the redesign cost it to lose 2 percent of its daily active users. Lesson learnt – if it ain’t broke, don’t fix it!

Micro-influencers with less than 10,000 followers are at ‘profound’ risk of experience anxiety and other mental health problems, according to researchers from Bournemouth University. They found that influencers of this size were more likely to be anxious about the way their followers perceived their authenticity or vanity, and often felt compared to other social media influencers.

Sign-up here to our monthly Social Media & Influencer newsletter and access case studies of our work in this sector. We’ll share updates on how we are helping our clients make a meaningful impact, create movements and connect in innovative ways with their audience.