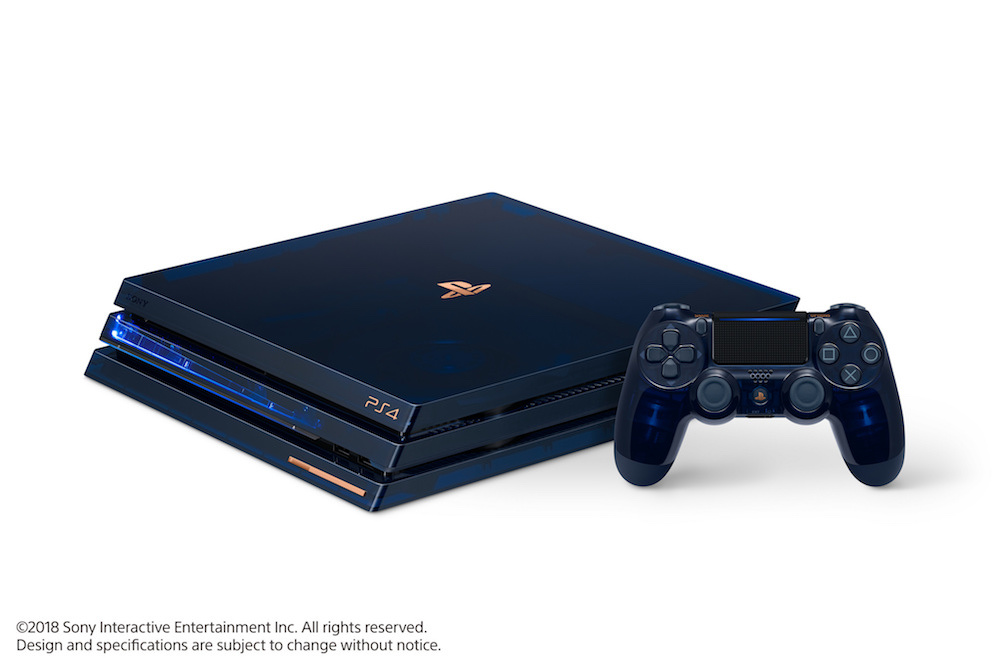 Rockstar have dropped a glorious gameplay video for their highly-anticipated Red Dead redemption 2 and the internet went wild! Positioned to be GTA V’s successor on release, the six minute gameplay trailer certainly whetted our appetite. Captured entirely from in-game footage in 4K HD, the narrator expresses how the ‘world is alive and responds to the player’, as you buddy up with gang members and potentially irritate the townsfolk in a sprawling wild west setting.

During the trailer for Super Smash Bros Ultimate, showcased at Super Smash Bros Direct, the beloved Luigi had his life mercilessly taken by none other than Death himself. This caused quite a stir on social media and Luigi was trending for a part of the day on Thursday – but wait, don’t panic! @NintendoUKVS sent out a tweet shortly after the broadcast to assure fans that ‘Luigi is OK’. Phew!

The Sonic Movie has found its Eggman. During the Television Critics Association’s summer press tour, it was announced that Jim Carrey is set to fill the nefarious Dr. Robotnik’s shoes. Jim Carrey will be joining Ben Schwartz’s Sonic in the live-action/CGI hybrid next year.