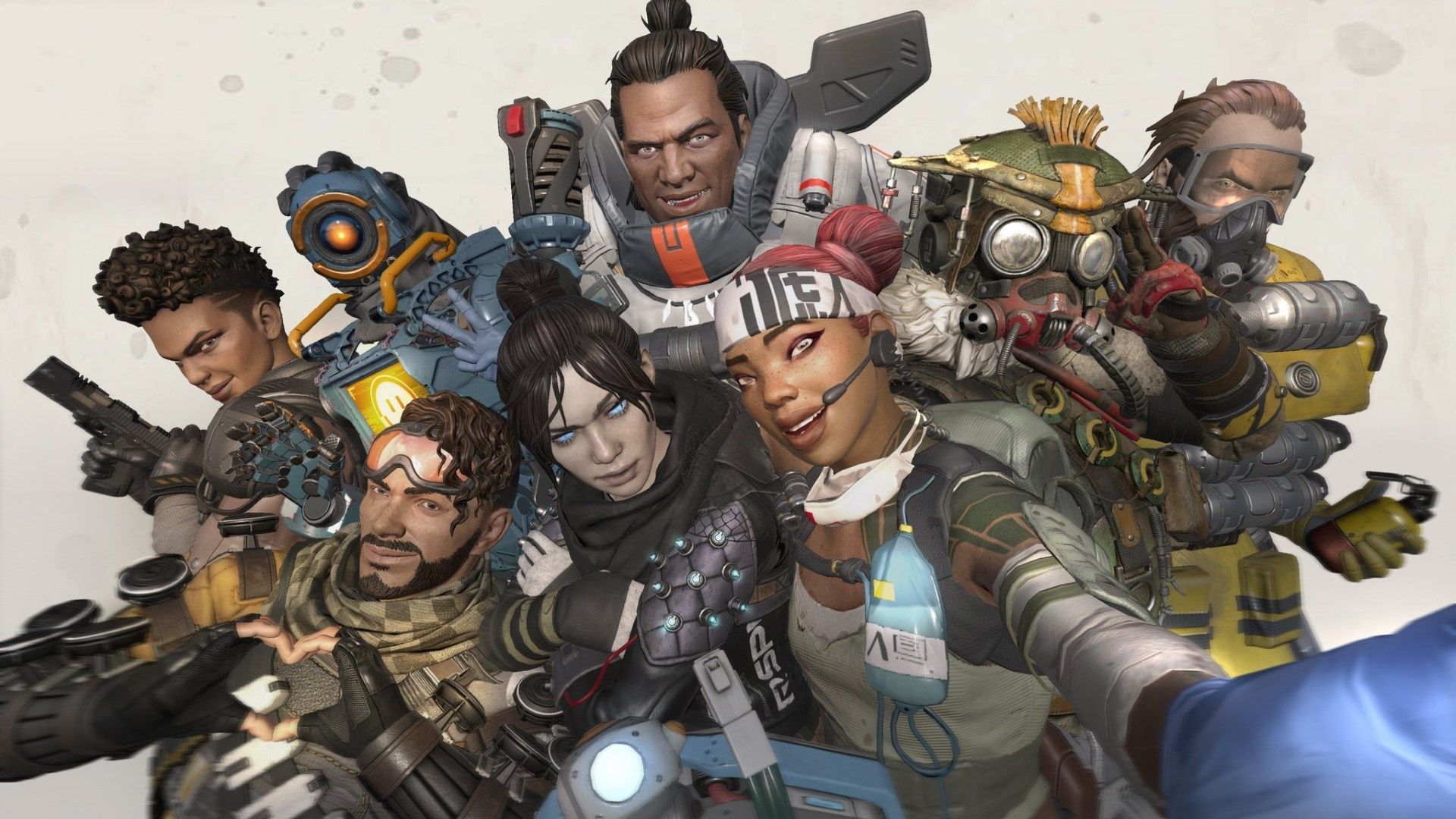 EA’s jack-in-the-box launch of Apex Legends – a battle royale set in the Titanfall universe – has smashed all expectations and hit 50 million players in its first month! To celebrate, the Apex Legends Twitter account shared its thanks with the community by posting a neat highlights video, featuring player stats (158m finishers used, 1.23 billion ultimates activated!), fan art and some hilarious community moments too!

Another rocket launcher to the legs took place this week as it was revealed that Steam had listed a game titled ‘Rape Day’, in which you would control the actions of a serial killing rapist…Sweet. Valve’s ‘anything goes’ policy came heavily under fire and it has since pulled the ‘game’ from Steam, saying: “After significant fact-finding and discussion, we think ‘Rape Day’ poses unknown costs and risks and therefore won’t be on Steam.”

Word on the street fuels rumours that the new Xbox One S will be disc-less. Presumably, this will be a way to test the market and see if pure-digital is the way forward in the games sphere. Don’t worry – if you’re surrounded by discs you will allegedly be able to trade them in for digital code. We still love our physical editions here in the office, but we’re interested to see how this turns out!

In Nintendo’s first VR since the controversial Virtual Boy, it has announced the arrival of Labo VR – known as the Toycon#4! Essentially you will build your goggles with Labo, think Google Cardboard, however you can mix things up a bit; why not look down the sights of a blaster or look like an elephant for full immersion?

Mr. X was scary enough right? Wrong. See what happens when your childhood comes after you thanks to a Resident Evil 2 PC mod by ZombieAli and DJPop, which transforms the Tyrant into Thomas the Tank Engine – theme song and all! This comes shortly after DJPop’s original X Gon’ Give It To Ya mod!

Sign-up here to our monthly Games newsletter and access case studies of our work, as well as hearing the latest news and trends from this sector. We’ll share updates on how we are helping our clients make a meaningful impact, create movements and connect in innovative ways with their audience.