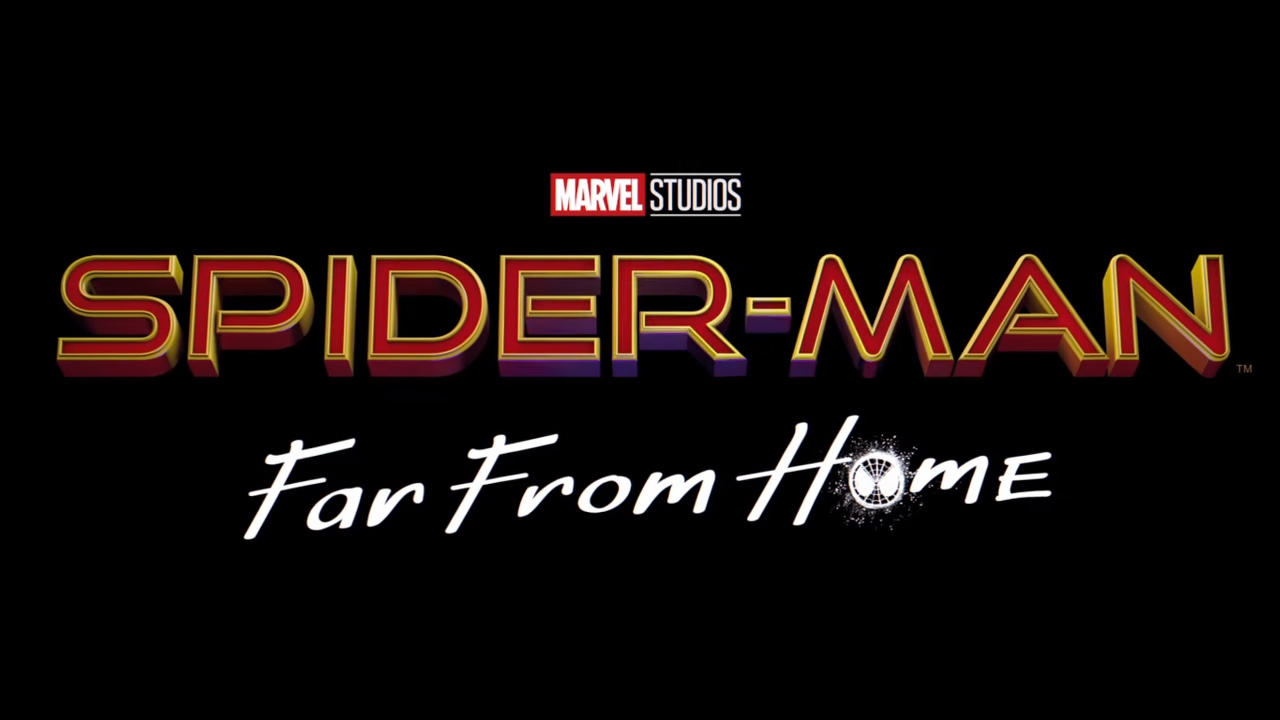 After its initial debut at Brazil Comic Con, eager fans around the world finally got to see the Spider-Man Far From Home trailer this week. There’s been a lot of discussion around the trailer, its placement in the MCU following Avengers: Endgame, and your friendly neighbourhood…Mysterio? Mysterio is known for being Marvel’s villainous ‘master of illusion’ – which makes us think that what we’ve seen in the trailer may not quite be what we get and, potentially, a masterclass in misdirection. Either way we are excited to see more!

Anne Hathaway has closed a deal to star as the Grand High Witch in Robert Zemeckis and Warner Bros.’ “The Witches” adaptation. It has been reported that Hathaway was holding the offer for both that and “Sesame Street.” Hathaway is now set to star in the role originally portrayed by Anjelica Huston in the 1990 classic. Based on the 1973 novel, the film follows a 7-year-old boy who has a run in with real-life witches. Warner Bros. had previously adapted the book in 1990 with Huston playing one of the title characters, but sources close to the project say Zemeckis’ version will be more rooted in the original source material, while the Huston pic was a loose adaptation.

Today is Winnie-The-Pooh Day, the day that marks the birthday of author AA Milne, who based his books on his son Christopher Robin and his stuffed toy animals. The nation is celebrating with some uplifting quotes from our favourite, loveable bear.

“Never let things come to you, go out and fetch them.”

“We didn’t realise we were making memories. We just knew we were having fun.”

Sign-up here to our monthly Entertainment newsletter and access case studies of our work, as well as hearing the latest news and trends from this sector. We’ll share updates on how we are helping our clients make a meaningful impact, create movements and connect in innovative ways with their audience.