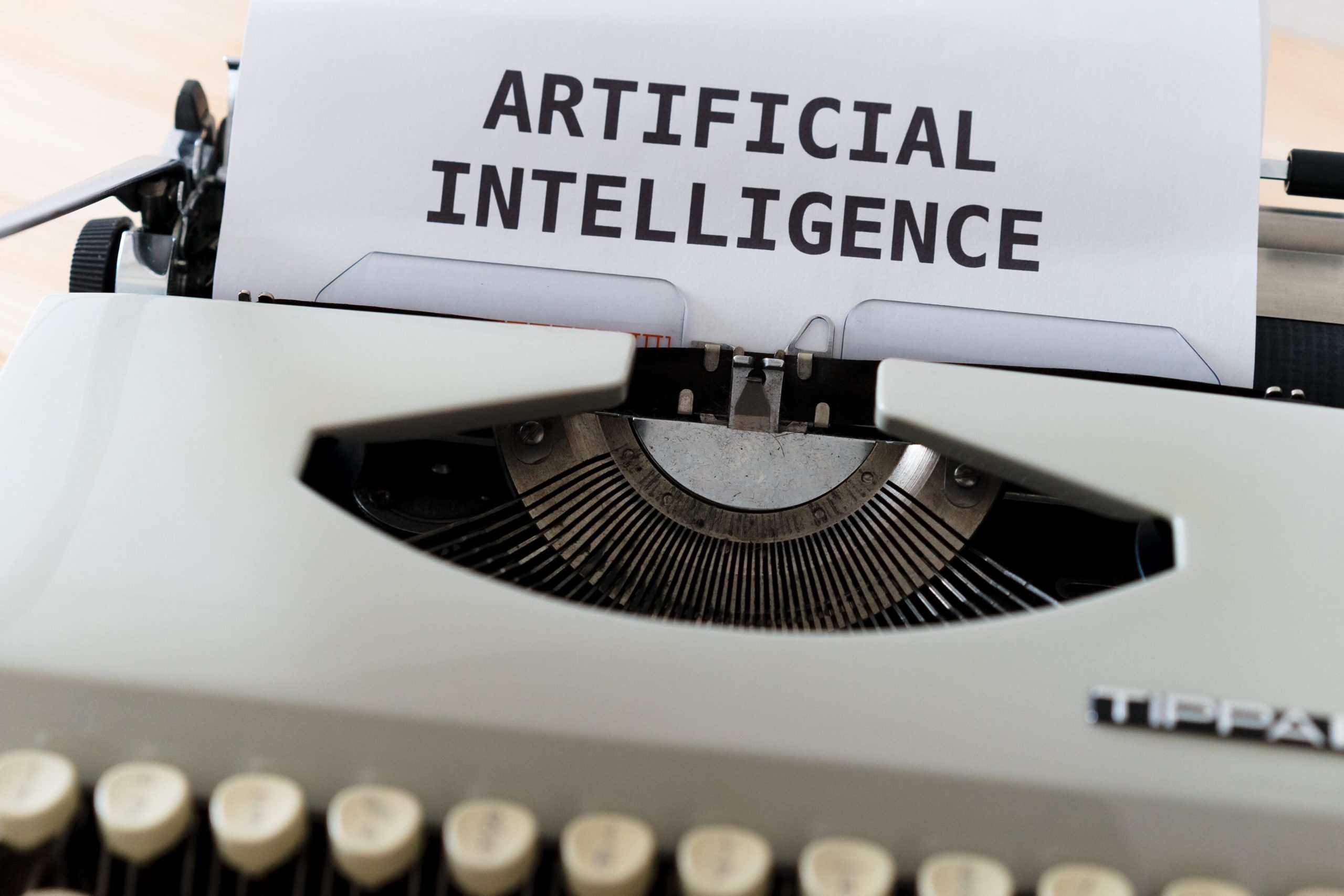 Silicone sell-ins: How exactly do you pitch to an automated editorial AI?

Recently the Guardian made waves after it unveiled a brand new guest author who had some ominous words to share. But whilst the piece offered in terms of an interesting reflection on where the future of AI in editorial could be heading, the writer itself stole the limelight. That being, because they themselves were an AI.

GPT-3, OpenAI’s advanced language generator, acts as a shocking revelation of the often undersold competency of learning AI, able to write a full essay nearly indistinguishable from that of a human (post some minor editing). The piece provides a first person account from the AI, addressing concerns over the advance of machine intelligence and, unsurprisingly, advocating careful integration of such tools as humans approach the rapidly dawning robotic age.

Frankly, upon reading it, you may find some concerning rhetoric, such as the easily taken out of context line “I know that I will not be able to avoid destroying humankind”, but there is no doubt that this is an incredible milestone for humanity.

The reaction has been understandably mixed, with many praising the success of the AI, but also concerned at what this will mean for publishing and journalists. Our own media contacts have shown concern over what this will mean for them. There is no avoiding the truth that UK media in particular has seen a rough time over the last few months, with many losing their roles to the onslaught of the global pandemic, so news of a autonomous and efficient writer that doesn’t require rest, sick days or a salary is hardly an encouraging prospect.

However, as history has shown, the future doesn’t wait and what may seem improbable can quickly become the norm. In our roles and our close relationships to the media, what impacts them has a direct result on us, meaning that we must be equally prepared for what may come.

So with that in mind, how do we expect to be able to pitch to a learning AI with the loss of the human touch?

It’s unlikely that learning AI will replace humans entirely, and will instead be responsible for sorting incoming stories using sophisticated algorithms and helping to decide what should be covered. Via this process, we can anticipate that as advertising revenue continues to be the main source of income for outlets, they will follow a series of coded checklists to ensure that the stories picked are of high interest and will net strong traction for the publication. This isn’t greatly different from how editors must choose content currently, but will remove human error and personal bias to ensure that feeds are filled with only content that offers the lowest risk and highest results.

Humans will of course get the final say, at least for the foreseeable future, but learning the best way to structure an email to a robotic journalist will be a difficult process. The traditional email pitch has gone through years of trial and error, reducing length, highlighting keywords and using non-invasive links as sources, but the future pitch may be borderline illegible to a human reader.

As PR’s scrabble to face this new world, pitches will begin to be broken down and may retain only key information that is highly intuitive to a machine brain. Short evocative statements, large spaces between lines, key data highlighted in a spectrum of colour tones and even some form of code script could very well become the norm. Suffice to say, to break through and secure interest from an AI editor, fluff will be eliminated quickly, and the future email pitch may simply be a series of keywords, data and odd formatting that provides a highly digestible read for automated programmes to strip, rework and publish.

With this new approach, the days of hunting down coverage from hundreds of media contacts with a variety of stories will cease to be. Instead, making a splash with media will be all about timing, focus and honing a perfect angle.

With new AI editors able to handle far more incoming requests than any human could, a singular autonomous gatekeeper will be what PR’s face above all else. It is likely that many stories that could be elaborated on or be used to build interesting angles will instead be scrapped if theyit cannot meet the requirements demanded by each outlet’s stringent coding. So instead, coverage will become far more valuable and will require greater investment time to complete.

While the vetting of a pitch is an important part of a PR’s job, it will become the most important feature of AI media pitches. PR’s will have to learn to predict the global media mindset (read-Shodan), enhancing their ability to monitor for trends and scout out perfect timings for their pitch to reach an outlet. It’s unlikely that AI will be able to reflect the complex personalities and minds of a human, and  it will take many years before they can develop their own tones, targets and styles. This means that once a proven pitch makes the grade, it’s more likely to be picked up by other outlets, leading to a rewarding full sweep of coverage, in theory anyway.

The soul in the machine

But what about the human touch? Flesh and blood editors will still exist, at least, for now.

In PR, nurturing media relationships is vital. In a future of automated writers and editors, finding that human contact will be like gold dust. Bypassing the machine will be the most important skill a future PR can have, and finding a route that allows you to retain that standard of interaction and go beyond the limits of what the future may hold.

You can’t sweet talk an AI, nor will current generation AI’s ever truly be able to build a bond. Not only that, AI’s lack discourse, they lack character and do not have the capacity for human ingenuity. All of that lies with people, and finding that connection will make or break any future PR’s ability to deliver.

So, will an omniscient machine deity control a vast media empire, swallowing up the careers of PRs and journalists?

It doesn’t look like it, but things certainly are changing and we are entering a new world of possibilities. Automation has become a fact of life, but as we advance forward, we must take the time to consider how we can be on top of each new system. This AI generated article marks a significant turning point in the media, amongst a world of changes that would have been inconceivable only a short time ago.

The steps we have considered may not work, they may just be fanciful thinking, but it’s always fun to speculate on where we may find ourselves in just a few years. Hopefully, we’ll be around to look back at it all.

Be the brand story people want to read about
Making Movements: #002 New World Trends
Silicone sell-ins: How exactly do you pitch to an automated editorial AI?