Team Alfred has been enjoying an Ab-tastic run up to Christmas, working on none other than Magic Mike XXL on behalf of Warner Bros. 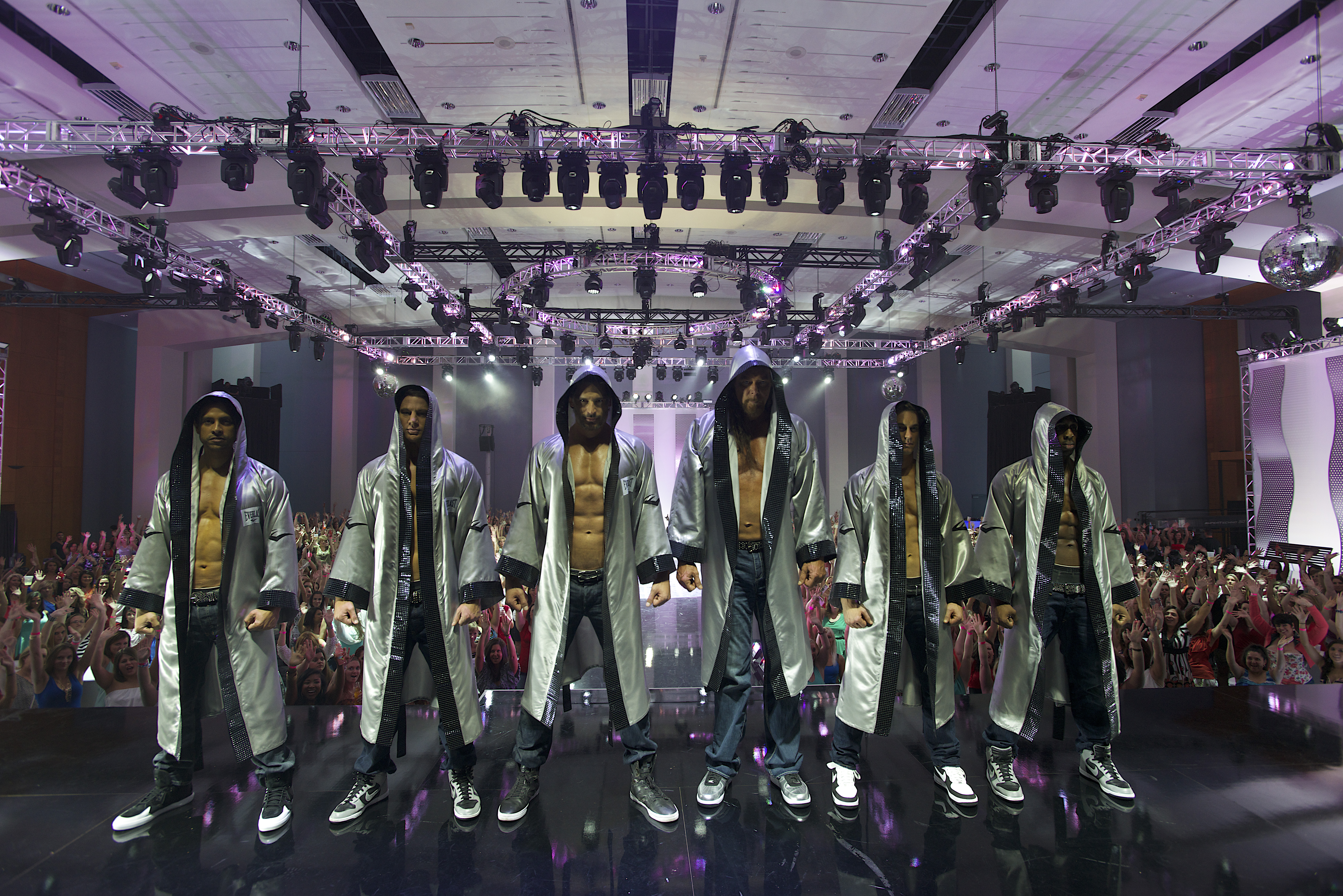 Our campaign kicked off in the summer, when we took some brilliant lifestyle bloggers along to the European Premiere in London, to experience life up-close-and-personal with Channing Tatum himself. Vlogger relations have continued right up until DVD release, culminating in two vlogs from the lovely Brogan Tate and a hilarious video from Hannah Leigh, who gave her (very brave) boyfriend a Magic Mike inspired makeover.

But lets not forget traditional media. Our media relations wizardry and persuasion skills secured us a four page feature in Heat Magazine, using a Channing Q&A and some super hot pics, alongside blanket reviews and product placement in nationals, women’s and lifestyle press.

One of our personal highlights of the campaign was the very tough job of taking three Magic Mike XXL inspired dancers on a tour of media houses. We encouraged journalists to take snaps of themselves with the boys and post them on social media using the official Magic Mike XXL hashtag #MagicMikeXXLDVD. Instead of just standing around looking hot, the journalists put the guys to the test as office interns, getting them to make cups of tea and answer the phone. Needless to say the guys were more than up for the challenge! This activity secured mentions on Star Magazine, New, OK and Now’s social channels and a mention in an upcoming Christmas issue of a consumer weekly.

As one of this year’s biggest female-targeted releases, we have been knocking down the doors of every gift guide contact in the country making sure all Channing fans get a copy in their stocking. Check out Daily Star, OK!, Bella, Best and Reveal for some Secret Santa inspiration.

For more on our Magic Mike XXL experience, check out our blog on the star-studded European premiere…